From a Punjabi singing sensation to a great performer in movies, Diljit Dosanjh aces at whatever he puts his heart to. The ‘Phillauri’ and ‘Udta Punjab’ star has given us hit songs like Do You Know, Patiala Peg, Pannga, LA and many more. And now he is ready to charm Delhi with his Punjabi beats.

While music and acting is what Diljit Dosanjh is most famous for, that’s not the only reason we love him. Here are 6 reasons why he’s the most loved Punjabi sensation at the moment:

1. He has a unique fashion statement

Be it his bright turbans or his funky shoes, no matter what Diljit Dosanjh wears, it automatically becomes a fashion statement. He can keep it casual, ethnic or funky and still turn all the heads around.

2. He is never afraid of taking chances and lives on his own terms

Diljit Dosanjh represents the generation who knows how to work hard and keep challenging the game. He keeps reinventing himself and is never afraid of trying something new. He was told that he should compromise on his Sikh Turban in order to be successful at movies but he achieved success on his own terms. His new superhero movie is a big example of that. 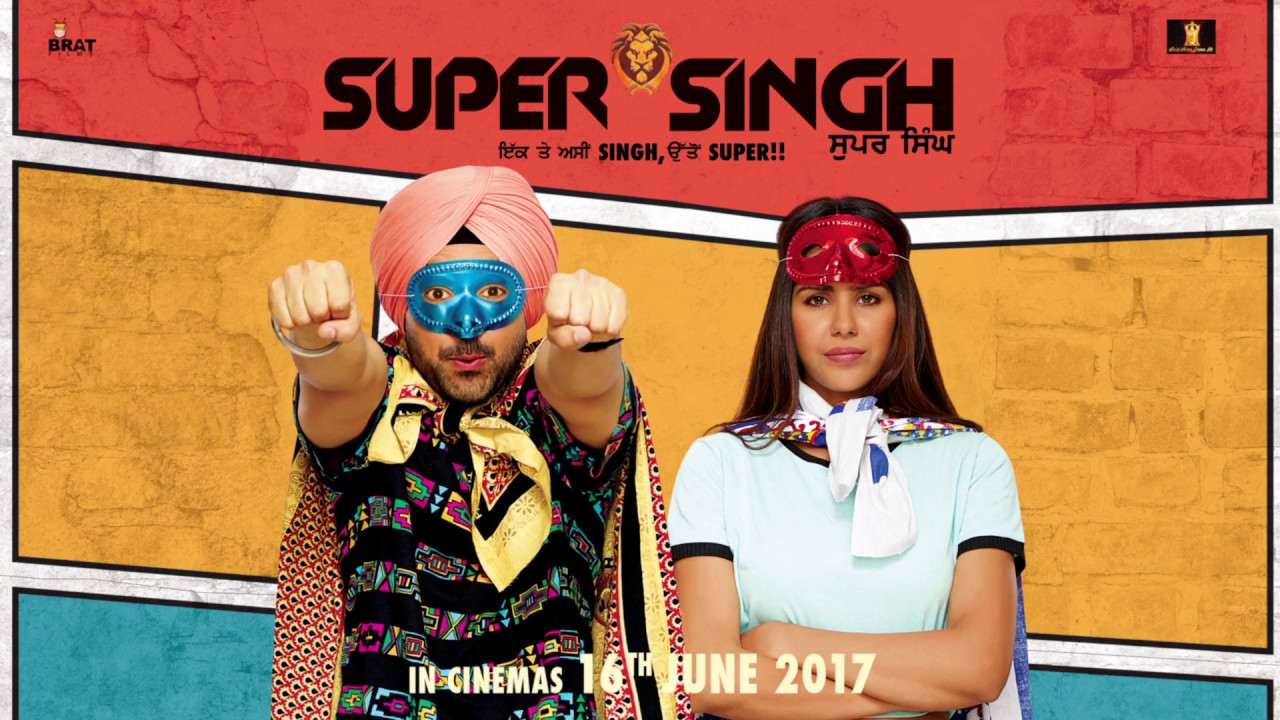 3. He has a heart of pure gold

Recently, he was honoured by Canada’s Minister of National Defence, Harjit Singh Sajjan on the sets of Rising Star and he was at his humble best.

4. His happiness is infectious

The singer worked hard and got a private jet for himself, and no brownie points to guess that it was all over social media but what we loved the most was how he enjoyed it. Watch it in this video.

5. He is super-talented which makes him a big crowd-puller

Even though Diljit gives his fans the credit of his success, we know that it wouldn’t have been possible without his music which is so addictive. He has given us hits like Lak 28 Kudi Da, Do You Know, Patiala Peg, Pannga, LA and more. You can listen to them here.

Do You Know by Diljit Dosanjh

6. He’s not afraid of having a little fun

Even if just for fun, Diljit Dosanjh’s social media display of affection never fails to crack us up. The singer may have a small crush on Kylie Jenner and he lets the whole world know. He spams Kim Kardashian’s Live videos asking about Kylie Jenner and keeps our Twitter feeds fun and entertaining with his almost teenage crush.

Diljit Dosanjh is goofy, talented, fun and very humble. You can catch his live performance in Delhi. Book your tickets only on Paytm!